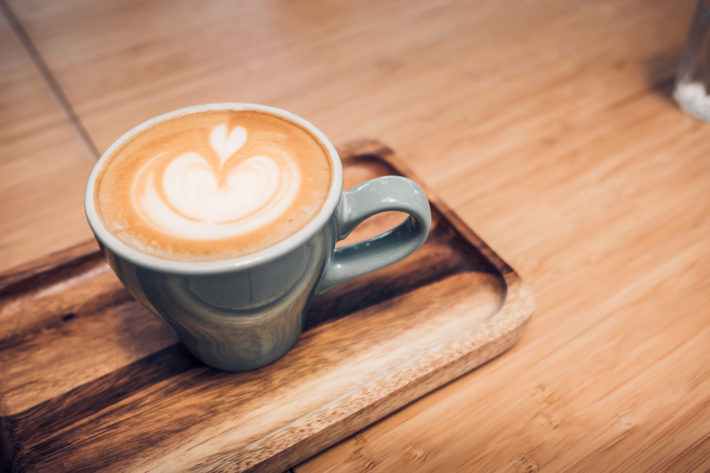 October 1st is International Coffee Day: and what better way to celebrate it than by talking about the benefits it can have on your health? In fact, in the last few years, many studies have been published investigating the effects of coffee on certain pathologies. Bearing in mind that these are still study phase results and not definitive “sentences”, the picture that emerges is rather encouraging. So let’s take a look at some cases where, according to the scholars, this drink can have a beneficial effect on our health.

The benefits of coffee: from the prevention of type 2 diabetes to protection against liver cancer and endometriosis

According to scientists there is apparently a link between drinking coffee and the prevention of liver cancer and endometriosis. In fact, in 2016 the International Agency for Research on Cancer (IARC) of the World Health Organization reached the conclusion that the drink may have a protective effect against these two types of tumor: specifically, it is thought that there is an inverse association, i.e. drinking more coffee would reduce the risk of developing these pathologies.

Another area of research looks at the relationship between coffee and type 2 diabetes, a chronic illness characterized by elevate levels of glucose in the blood due to an alteration in the quantity or function of insulin (in type 1 diabetes, on the other hand, the immune system attacks and destroys the cells in the pancreas which produce insulin).
From studies carried out over the last few years, it would appear that drinking coffee can reduce the risk of developing this disease. A systematic review (or rather an analysis of the studies available on a specific topic), led by Ming Ding at the Harvard School of Public Health in Boston and published in 2014, highlighted some interesting results. From the study, which analyzed 28 prospective studies with over a million participants and more than 45 thousand cases of type 2 diabetes, an association emerged between the number of cups of coffee consumed and a lower risk of developing type 2 diabetes. The preventive effect was found both in normal coffee containing caffeine and decaffeinated coffee, thereby suggesting that components of the coffee other than caffeine may contribute to these results.

The relationship between coffee consumption and the reduced risk of these pathologies was also confirmed by other studies, like one review document  written by Mattias Carlström and Susanna C.Larsson, and published in 2018, which took into consideration 30 prospective studies with over 1 million participants and more than 53 thousand cases of type 2 diabetes, finding confirmation regarding both decaffeinated coffee and coffee with caffeine. According to the researchers, among the possible mechanisms responsible for these findings, there are antioxidant and anti-inflammatory effects. 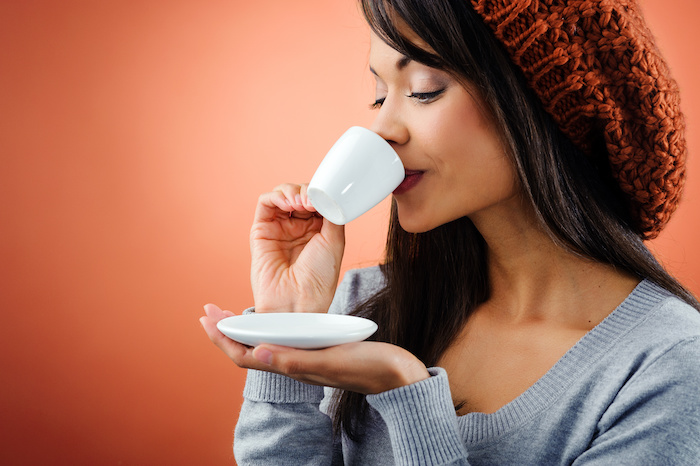 Coffee and Parkinson’s disease: the drink as prevention of neurodegenerative illnesses

Much research has been carried out over the years to understand the possible benefits of coffee in cases of neurodegenerative diseases. In particular, many studies would appear to support the idea that coffee consumption is associated with a reduction in the risk of Parkinson’s disease.
One of the first studies, published in 2000, was carried out by the Department of Veterans Affairs in Honolulu, involving 8,004 Japanese-American men. From the data which emerged, it was possible to associate a higher level of coffee consumption with a lower incidence of the pathology (according to the scientists, the results were determined by the caffeine content itself). Following this, other research studies revealed similar findings, for example a meta-analysis based on 26 studies, conducted by the Center for Evidence-Based Medicine at the University of Lisbon and published in 2010, which highlighted how the risk of developing the disease was reduced following increased consumption of caffeine. Besides the effects of coffee on Parkinson’s disease, research is also being carried out into the effects of coffee consumption on the development of Alzheimer’s.

Coffee and health: the importance of moderate consumption

As we have already mentioned, there are not yet any definitive answers concerning the effects of coffee in relation to the pathologies mentioned, but we have seen that there are many studies which are investigating the relationship between coffee consumption and health. What is certain is that, in terms of our of daily dose of coffee, it is always advisable to maintain moderate levels of consumption, in that, if we consume too much, the levels of caffeine could produce harmful effects such as, for example, sleep disturbances, anxiety, irritability etc.
To enjoy the maximum benefits of coffee in total safety, we recommend following the guidelines provided by the dietician Francesco Arcidiacono in the article dedicated to the  properties of tea and coffee , where he explains that the term “moderate consumption” should be interpreted as not more than 4 shots of espresso (or the equivalent) a day (in a healthy person who does not suffer from any specific pathologies). Ideally, the coffee should also be drunk without added sugar, as we often add too much.

What do you think of the beneficial effects that we have told you about? Were you already aware of this research? 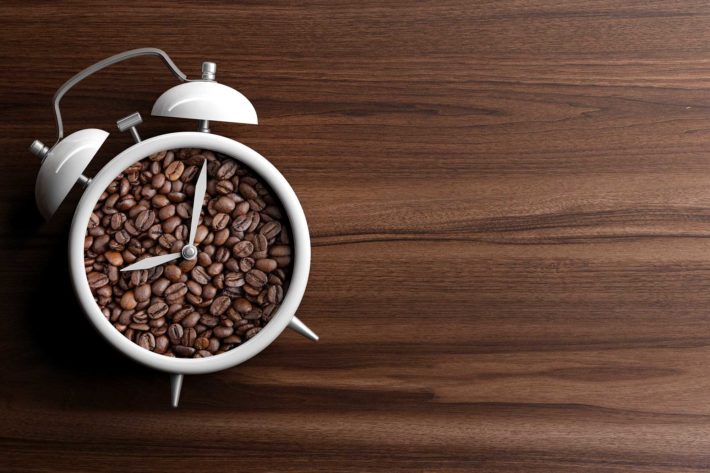 When to drink coffee so as to benefit most from its energizing properties? 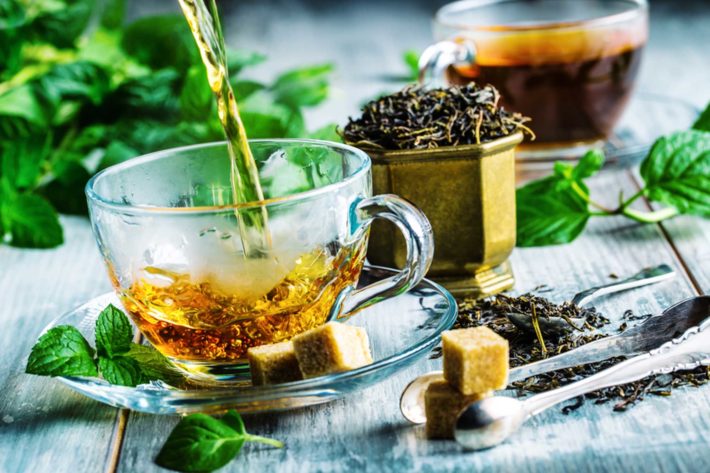 False myths about tea and chocolate

Behind many of the most common beliefs there is nothing more than word of mouth. Are we so sure that everything we hear is true? This is a legitimate doubt, especially when we are talking about delicious foods like tea and chocolate. 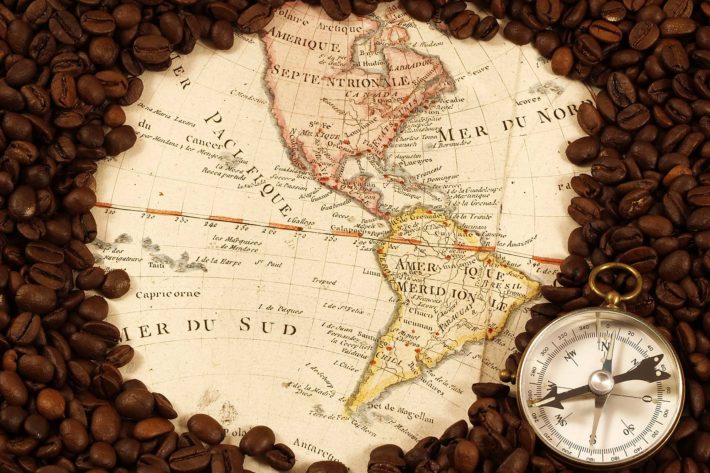 The history and origins of coffee, a drink loved throughout the world

Who knows who it was to first see the red berries of the coffee plant, and imagine that it could be transformed into an energizing and e curative drink, appreciated in every corner of the world.