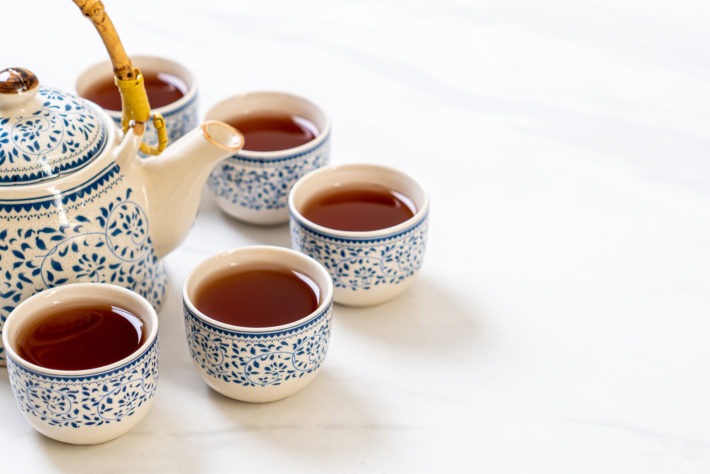 Tea has always been an important part of Asian culture and particularly Chinese culture. Drinking it does not just mean consuming a drink, it means taking part in a real ritual, which has been preserved for many centuries keeping all its fascination intact.
The traditional Chinese Tea Ceremony is often held during important occasions, such as weddings, but it is also a way to welcome guests into your home. Let’s outline its history together and find out what it involves.

The history of Chinese tea starts around 5000 years ago. Its consumption reached considerable levels during the Song dynasty and grew throughout the Yuan period. At the beginning of the 16th century, the drink became widespread at all social levels, from the highest social ranks down to the less wealthy population.

Tea has always had a particularly important role in China, so much so that tribute is paid to the varieties produced in the areas considered to be the best. Indeed they are consumed at court, like the tea from the Wuyi del Fujian mountains for example, subsequently known in the West as Bohea tea, whose fame and success originated in the Yuan period.

The history of the Chinese Tea ceremony

One of the first written reports about this ceremony dates back to 1200 years ago, during the Tang Dynasty. Behind the origins of this ceremony there is a religious idea in the form of a great respect for nature, linked to the philosophies of Confucianism, Taoism and Buddhism. Tea was first use in China for medicinal purposes, by the monks in the temples who used it for its phytotherapeutic benefits.
With the passing of time, the tea ceremony in China assumed a different connotation though, with a stronger sense of social occasion, becoming more a moment to spend together in harmony or a celebration of important life events. Of all the tea ceremonies, perhaps the most well known is the one involving the preparation of Gongfu tea, which dates back to the 18th century. Widely used in recent years for tourist entertainment, this is the tea ceremony where the Oolong varieties of tea are prepared and served as a sign of respect for the guests.
The Wu-Wo tea ceremony, also quite popular, is a particularly spiritual ritual, which encourages the participants to forget their knowledge and wealth, to establish a group equality, without any prejudices. In Chinese Buddhist usage, wuwo, which derives from Sanskrit, means “no individual independent existence”. The Wu-Wo tea ceremony began in Taiwan and extended to all Buddhist countries.

What utensils are needed for the Chinese tea ceremony?

First of all, during the ceremony everything must be perfect: from the attitude of those who take part to the atmosphere in which the ritual takes place, right down to the equipment used. In fact some instruments are indispensable: first of all, a Chinese tea set, which can easily be bought online or in a specialist shop. The tea service is called “cha dao”, which means “the tea road”.
In general a special Yixing teapot is used, but a porcelain one will do just as well. The jug, or chahai is used to guarantee the flavor of the tea.
You will also need a tray, a canvas or small tray cloth (it is considered rude not to use one), a teaspoon or other suitable tool to clean the spout of the teapot.
Even the selection of the tea (strictly in leaf form) is fundamental: the Oolong varieties are those most widely used for the traditional ceremony. It is more rare, but the Pu-erh variety can also be used. For the Gongfu tea ceremony, green tea is usually avoided.
The perfect tea should be prepared using the purest and cleanest water firstly to ensure that the drink has an impeccable taste, but also out of respect for nature itself. Even the technique must be impeccable: the tea must be served with relaxed and graceful movements.

The moments of the Chinese Tea ceremony

A well-organized ceremony lasts from 20 to 25 minutes and includes the following steps:

● first of all, you need to warm the teapot and the cups;
● then, the tea is distributed to the participants, who look closely at the appearance, the smell and the quality;
● the third phase involves the actual preparation of the tea: you need to position the teapot on top of the bowl, lift the kettle up to shoulder height and pour the water into the teapot until it overflows. After pouring the water, the executor collects the leaves and puts them in the boiling water and puts the lid on the teapot;
● the following step is the brewing of the tea, which may vary according to the quantity of leaves, their quality and size. Usually, for Oolong tea, the brewing time ranges from 30 seconds to a maximum of 10 minutes. At this point, the guest pours the drink from the teapot into the tea pitcher. This is then poured into the glasses and transferred into the cups;
● the final step is the consumption. Good etiquette dictates that the drinkers should swing the cup gently using both hands to enjoy the aroma of the tea before tasting it. The drink should then be drunk in three sips. When everyone in the group has finished their first round of tea then other rounds can be served.

Wouldn’t you like to take part in such a fascinating ritual too? 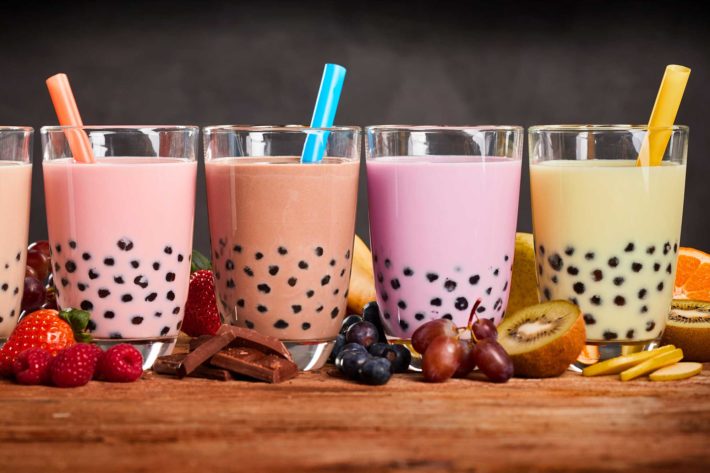 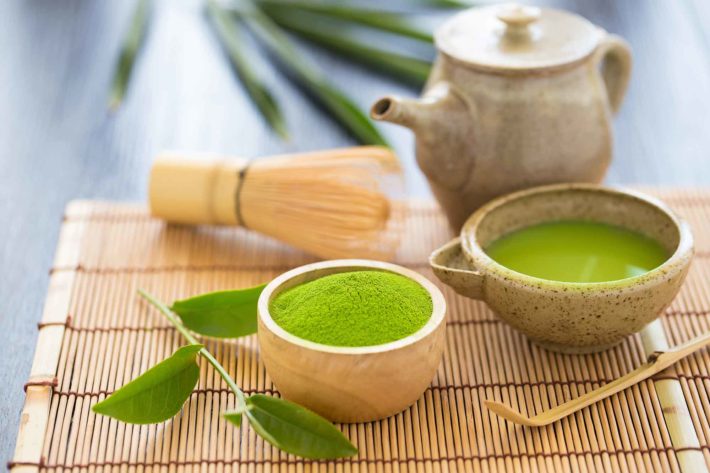 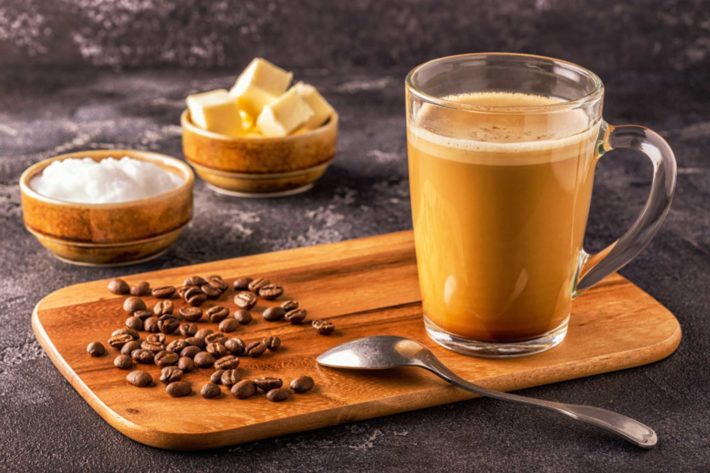