The tradition of Norwegian Karsk - Laboratorio dell'Espresso
Skip to content 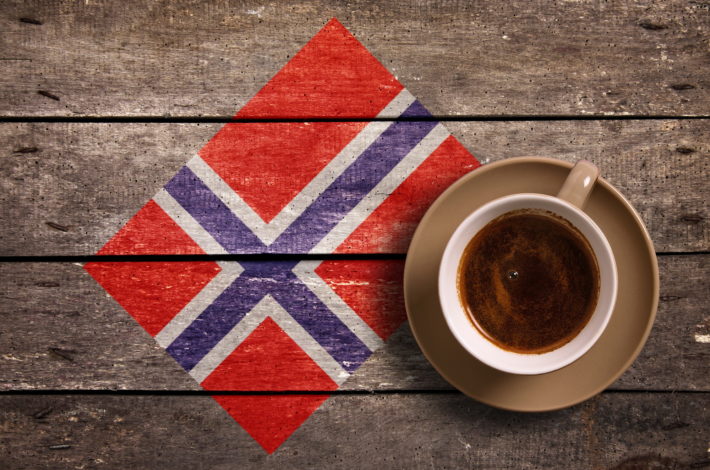 Not everyone knows that Norway has the second largest pro capita consumption of coffee in the world. And yet it is true, despite the fact that the Italians remain the number one enthusiasts and exporters of espresso culture, the Norwegians consume on average 7,2 kg of coffee every year, second only to their neighbors, the Finnish, who are the world leaders with an average of 9,6 kg. At this point you will not be surprised to find out that there are in fact, many typical savory as well as sweet recipes which use coffee in Norway, such as Scandinavian Egg for example.
Today we are going to look at Norwegian Karsk, a typical coffee-based drink, with a shot of alcohol which makes it one of the best-loved aperitif drinks for young people!

One shot of coffee, one shot of liqueur: these are the proportions, according to tradition, for preparing Norwegian Karsk. This is really a “poor” drink, first invented in the rural areas of the country to warm people up in the harsh winter temperatures. Here’s the explanation for the “shot of alcohol” that we also find at other latitudes, but for the same reason, also in the typical Val d’Aosta coffee .
Many different sources confirm that spread of Karsk actually started off in Sweden, in 1800, but soon also became very popular in Norway, especially in the region of Trøndelag. This led an ex-Minister for culture to declare that anyone who has grown up in Norway will have drunk Karsk at least once in their lives.
There is also a fascinating story behind the name of this drink. The word “Karsk” derives from the adjective “karskr” which, in ancient Norwegian language meant, healthy, vigorous or agile. The name is thus an explicit reference to the original intentions behind the invention of this drink. Precisely because it is so popular, there are many different names given to Karsk in the various different Norwegian regions, such as for example, kaffedoktor, knikt, or rotar in the Northern areas. 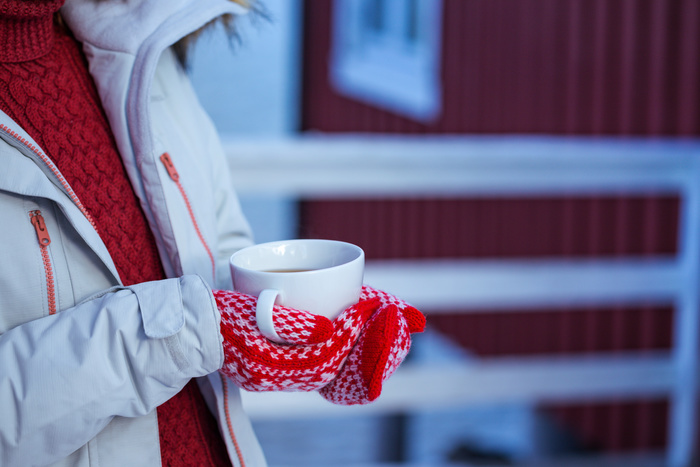 The coffee “with the coin”: how is Karsk prepared?

The traditional way of preparing Norwegian Karsk is unique. First a coin is placed on the bottom of the coffee cup. Then the coffee is poured in until the coin is completely covered, and then the liqueur is poured in until the coin reappears. Although this is the traditional story passed down from generation to generation, this is not actually possible with a classic espresso cup: in fact, for the coin to “reappear” magically, it would be necessary to use a cup with a much smaller base and wider mouth.
As far as the ingredients are concerned, to prepare a top quality Karsk, it is possible to use different types of liqueur, based on the flavor and the alcohol content, while for the coffee, a classic espresso is used. In some cases, in Norway customers are simply served with a classic espresso, taking for granted that the guest has a flask of their favorite alcohol with them. In other cases, the drink is set alight to evaporate some of the alcohol.
In general, consumers are advised to measure out the added alcohol gradually because the result can be a very strong and particularly hot drink.

“Statoil Koppen”: free coffee for everyone

Besides being home to Karsk, Norway is also the country where the “Statoil Koppen” originated, an initiative which started in a service station, and then became widespread throughout the country to the point where it influenced the way people drink coffee. Indeed, anyone who buys a thermos in any one of the many Statoil outlets throughout the country, has the possibility to continue drinking coffee free, simply by taking their “cup” (or thermos) with them to any other service station of the same chain.
An initiative created for commercial purposes, but which has strongly motivated a whole country, which is highly sensitive to environmental issues, to adopt more sustainable habits, reducing both waste and energy consumption. An interesting approach, which it would be nice to export also outside Norway where, as we know by now, they have a real passion for coffee! 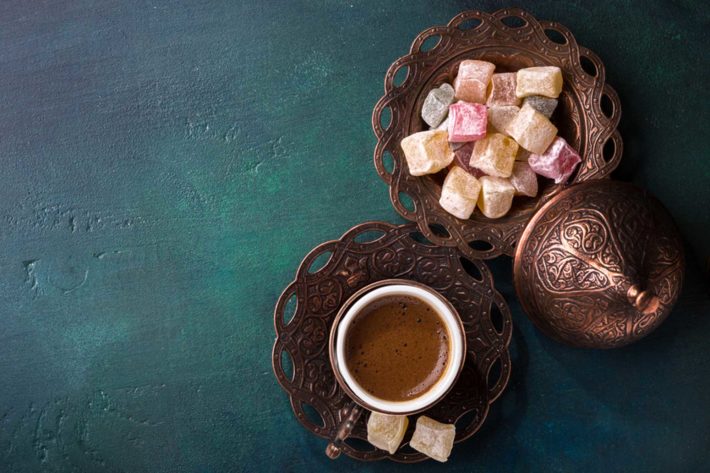 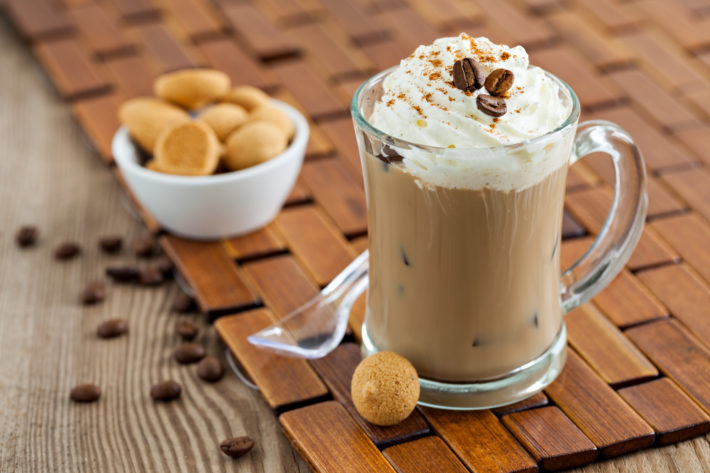 9 December 2019 La RedazioneCoffee throughout the world

German coffee: three delicious variations to get to know

Drinking coffee in Germany is a strong and deep-rooted tradition, indeed, the opening of the first establishment to serve this… 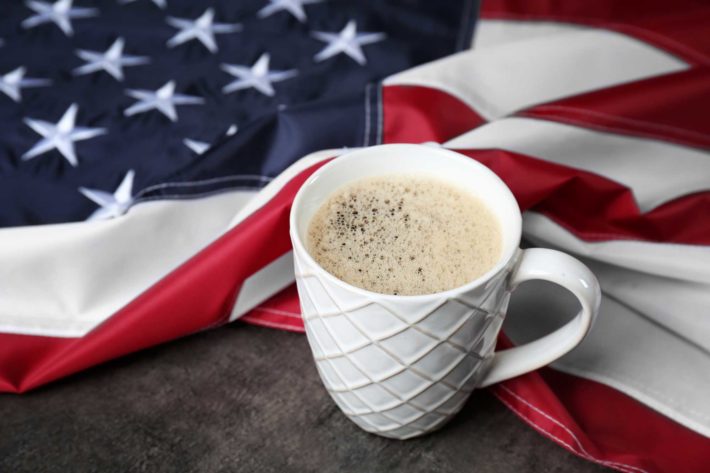