Kaffeost, coffee and cheese from Finland
Skip to content 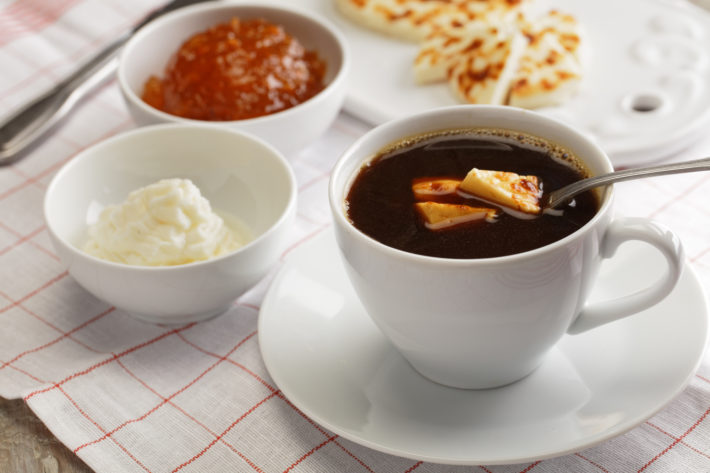 Coffee is an extremely versatile foodstuff, without a doubt. Remember , for example, the Scandinavian Egg Coffee? It probably hasn’t occurred to you though, to taste your coffee with a piece of cheese dipped in it. This combination may certainly seem a little risky, but in this Scandinavian peninsula, it’s considered normal, even traditional: and in fact, it was here that Kaffeost was born, a recipe which marries together bitter coffee and a typical local cheese, the Leipäjuusto. Curious to find out more?

Kaffeost, the surprising combination of coffee and cheese

Literally, Kaffeost actually means “coffee and cheese”, a name which, in itself, describes the components of this culinary delight which comes from the northern part of the Scandinavian peninsula. The recipe is, in fact originally from Swedish Lapponia, but it is also very common in neighboring Finland. It is not clear how this habit of serving cheese with the coffee came about, and not just any cheese, but Leipäjuusto cut into cubes and immersed in the bitter drink; there is no doubt, though, about how deeply rooted this custom is in the culture of certain areas of the two countries.
We are well aware of how, across all of the Scandinavian peninsula, there is a very strong tie with coffee. Just think of the tradition of the Norwegian Karsk, or take a look at the rankings of the countries in the world which have the highest pro capita consumption of coffee (headed up by Finland). In Lapland, in particular, the coffee is served according to the tradition, in hand-made birchwood cups. Rather than just an energizing drink or a small daily pleasure, coffee is seen as a moment of sharing and socializing. It is common practice that this drink is offered to visiting guests and refusal is seen as a gesture of impoliteness.
So don’t be surprised if you are served Kaffeost: it might not seem natural to you to have coffee combined with cheese, but the rules of hospitality require that you should at least taste it. Even just to discover the flavor of Leipäjuusto. 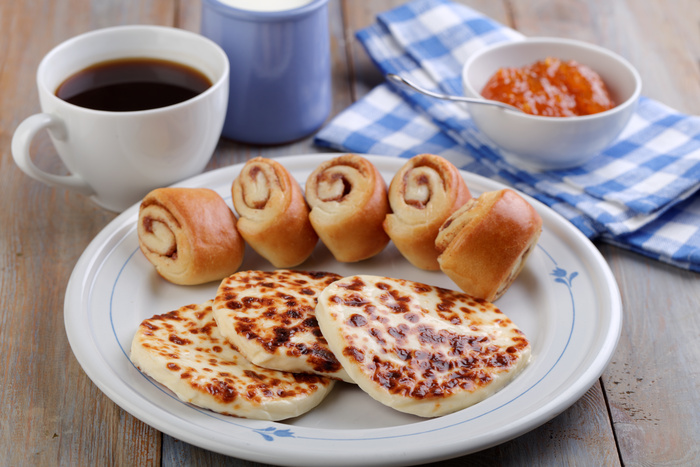 As we mentioned before, Kaffeost is not served with just any old cheese, but only with Leipäjuusto. In what way is this different from other dairy products? It is usually made using cows’ milk, but can also be made with sheep’s milk or reindeer milk, depending on the area of production, and it has a particular shape. It is produced in the shape of a shallow disc (2 or 3 centimeters thick) and hard, it is baked in the oven, grilled or flambéed, which explains the typical brown marks on its surface.
Sometimes it is also dried in such a way as to guarantee a long shelf-life. In this case, before serving it, it is softened near the fire so that it isn’t too hard to eat.
The traditional way of serving Leipäjuusto is, precisely, with coffee. For this, the cheese is cut up into small pieces, some of which are immersed in the little cup of bitter coffee, while the others are served on the side, leaving each drinker free to decide how best to enjoy them .

What kind of flavor does Kaffeost have?

It is practically impossible to describe the taste of Kaffeost without tasting it. The cheese, immersed in the boiling coffee, tends to soften slightly without actually melting. There are some people who like to eat the little pieces of cheese first, and others who prefer to drink the coffee first. In any case, because this is traditionally a welcome drink, it should be served and drunk in company, but quite quickly. This is because, as those who have tried it will tell you, when the coffee becomes cold, the flavor becomes decidedly less satisfying.

Have you ever tried Kaffeost? Tell us about your experiences! 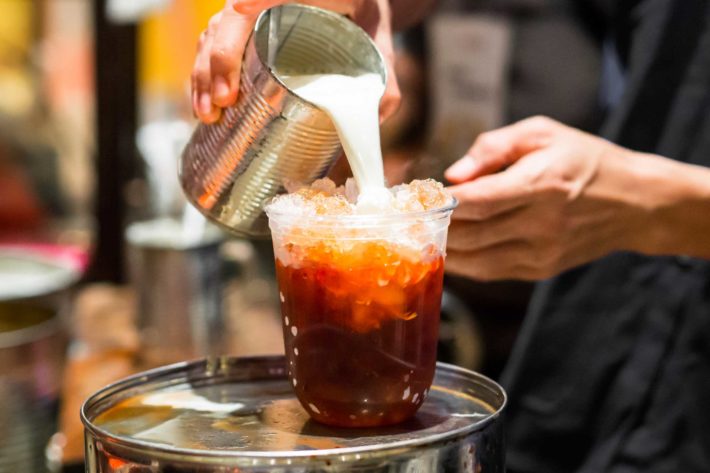 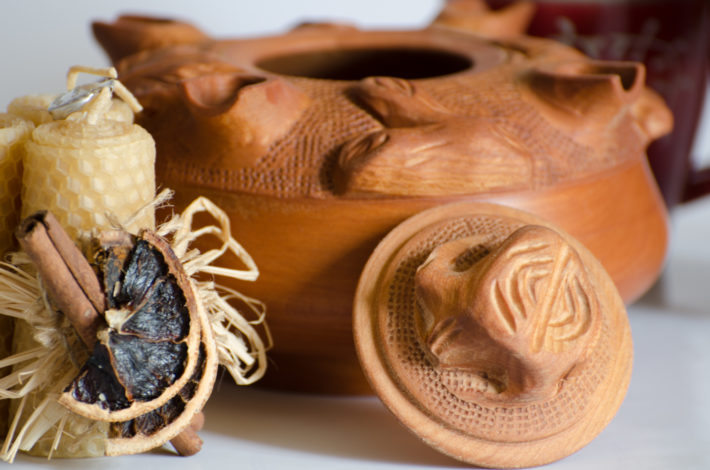 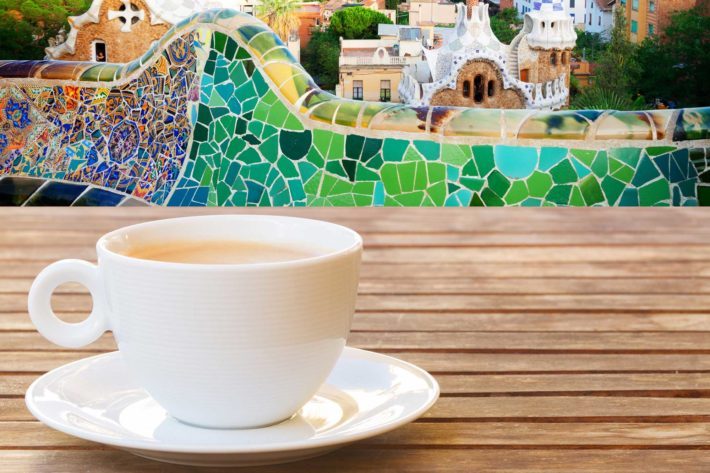 24 June 2019 La RedazioneCoffee throughout the world

Countries you go to, traditions you find, even when you are talking about coffee. It is a good idea to…