How to make a perfect Caffè Macchiato: recipe and tricks
Skip to content 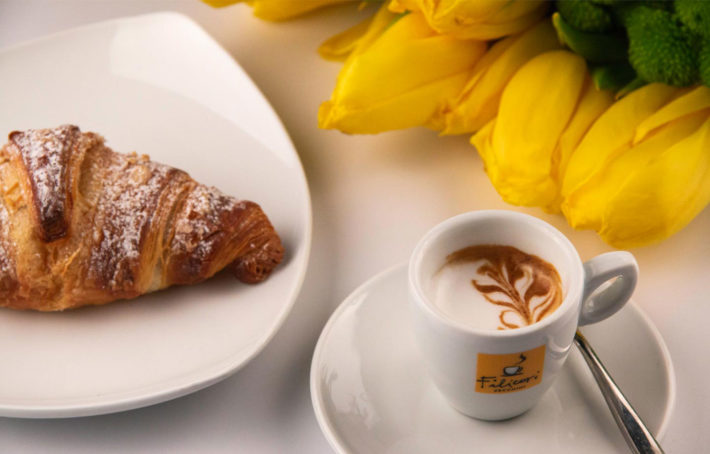 Espresso is the Italian drink par excellence, one of the strongholds of the enogastronomic traditions of our country. Its most common variation, the caffè macchiato, sees the intense flavor of the espresso fuse with the creaminess of the foamed milk. Now considered to be one of the great bar breakfast classics, despite its apparent simplicity, in order to prepare a perfect caffè macchiato, it takes practice and extreme precision, both in terms of proportions and in foaming the milk. Let’s discover together how to prepare a caffè macchiato as it should be done and what distinguishes it from other famous coffee-based drinks.

Caffè Macchiato? Let us not confuse it with cappuccino or latte macchiato

Especially outside Italy, asking for a caffè macchiato at the bar may cause some misunderstanding: it is often confused with its “closest relative”, the cappuccino, or even the latte macchiato. In reality, the differences are huge; cappuccino is served in a larger and broader cup in that a greater portion of a milk is served in it, around 125 ml. The rest of the cup is then occupied by steamed milk, thus becoming the perfect drink for a sumptuous breakfast. Latte macchiato, on the other hand, has proportions which are totally the opposite of the caffè macchiato: there is a much higher proportion of milk to coffee and the milk is not foamed but simply heated.
Having clarified what we mean when we talk about caffè macchiato, we must remember that there are many different ways to call this particular type of coffee both in Italy and the rest of the world. 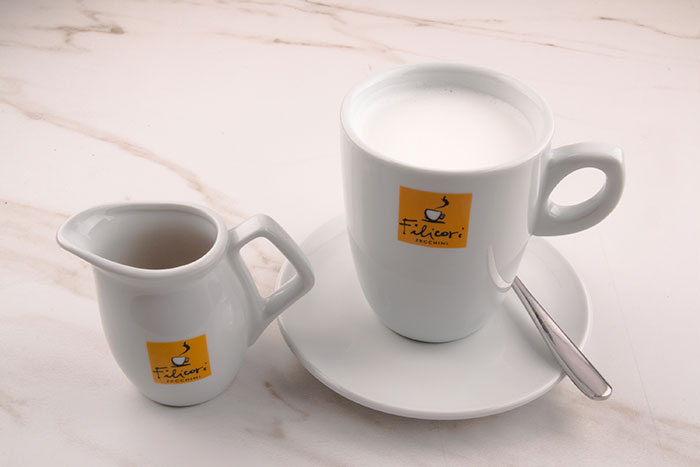 Coffee is the third most consumed drink in the whole of Italy and in the world after water and wine. In Italy, around 97% of the population regularly consume coffee, but who exactly prefers caffè macchiato to the classic espresso? A research study by studio di Largo Consumo showed that in general women prefer it (77% against 23% of men), in an age range between 18 and 24 years old and typically resident in the north. This is probably due to its sweeter and more delicate flavor compared to the more intense flavor of traditional coffee.

Curiosities from around the world

Ordering a caffè macchiato outside Italy is not always the easiest thing, because very often it is confused with other coffee-based drinks with lots of milk. But there are a couple of unusual exceptions.
In Spain and Portugal the equivalent of the caffè macchiato is the cafè cortado, a version without foam, where the milk is simply heated. The name derives from the term “cotar” which means “to cut”, in this case meaning to cut the intense flavor of the coffee with the sweetness of the milk. In the Catalan region, the name transforms into “tallat” and in Cuba, “cortadito”.

Dispelling the myth that anywhere outside Italy people don’t generally know how to make a good caffè macchiato properly, are the people of Kosovo. In fact in this country, they are apparently artists in this kind of coffee, real masters of foaming the milk, to the point of making it become part of their culture.

How many calories are there in a caffè macchiato?

A traditional espresso coffee, bitter, with no sugar, thanks to its high caffeine content, could be considered a drink with practically no calories; in fact, the stimulating effect of the caffeine stimulates the metabolism slightly, causing the body to burn more calories than it effectively takes in (around 2-3 per cup). This changes when we talk about caffè macchiato: the presence of the milk means that there are an extra 10 Kcalories per cup, which reach 20 Kcalories if we add sugar. This is obviously not a super calorific drink, but certainly one to be consumed in moderation, certainly within the context of a low-calorie diet.

Perfect at breakfast, perhaps with a sweet pastry and a freshly squeezed fruit juice. Furthermore, coffee is rich in polyphenols, antioxidant substances which work against the action of free radicals. One study by The Journal of Nutrition demonstrated that the milk proteins have no negative effects on the antioxidants present in the coffee; good news for all caffè macchiato lovers!

How to prepare the perfect caffè macchiato 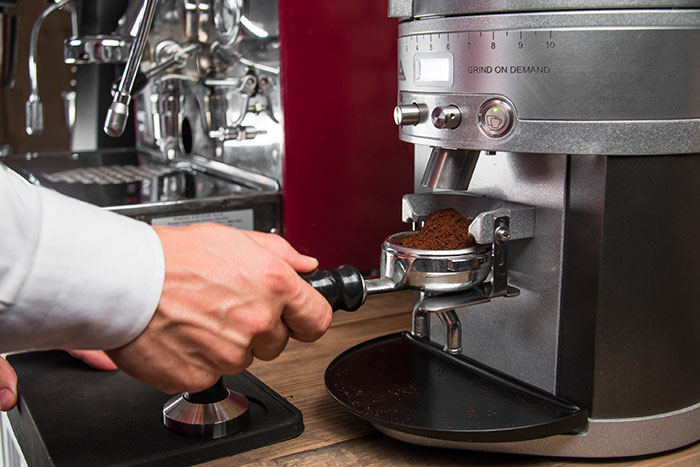 The preparation of caffè macchiato requires only two ingredients and a few steps to complete, but these must be carried out perfectly!

For one cup of caffè macchiato:

As the bartenders of Filicori Zecchini know very well, the foaming of the milk is the most delicate phase of the preparation of a perfect caffè macchiato. It is better to stay as still as possible after having activated the steaming arm which incorporates the air, and wait for the milk, which moves in a swirling motion, to eliminate all the big air bubbles within it. Once it has reached around 55°c, switch off the steaming arm and pour.

Even if it is not in the original recipe, a tempting variation could be to add a tasty ingredient, for example, sprinkling the foamed milk with cocoa powder or cinnamon, or by adding 15 ml of sweet syrup to the espresso: vanilla, chocolate or caramel flavor.

A caffè macchiato can also be made in a cold version, simply by serving a small ceramic jug of cold milk (about 25 g of milk) on the side of the hot espresso.
Now that we have told you all the secrets of the perfect caffè macchiato, why not try out something a little more elaborate like the Irish Coffee? 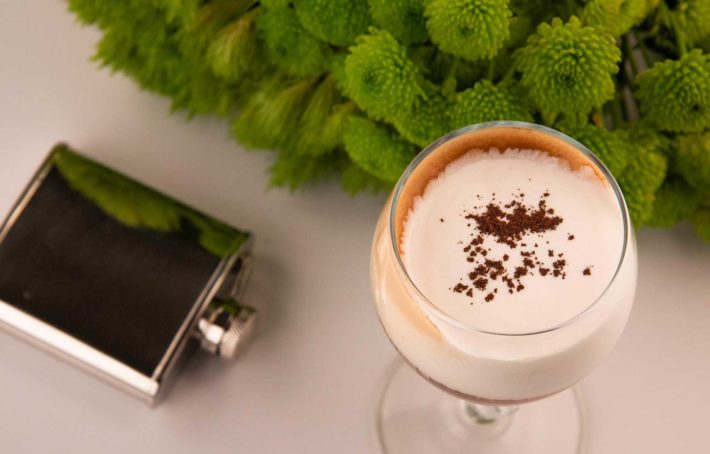 9 May 2018 La RedazioneCoffee throughout the world, Recipes 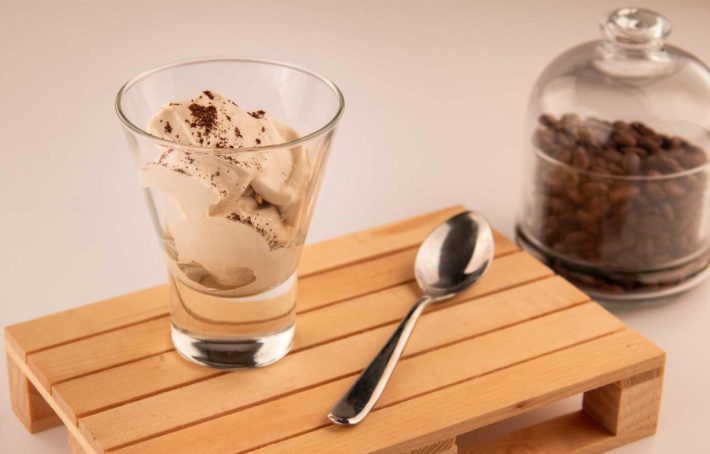