Cuban coffee: the sweetest coffee ever
Skip to content 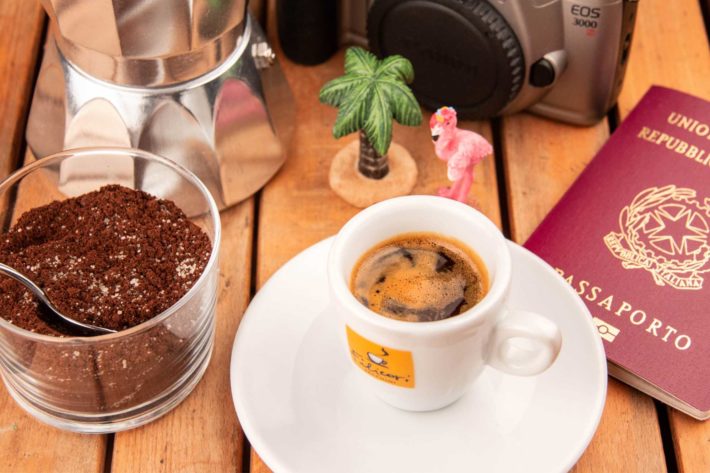 “Country you go to, coffee you find.” We Italians however, are particularly fond of the flavor of our coffee and often we are not keen on what we find abroad with that name. Usually, it is not close enough to what we consider a good cup of espresso coffee or moka coffee. Some traditions though, are very close to ours and if you’re going to visit Cuba, you will find a pleasant surprise: the Cuban coffee, a drink which is very similar to our own Italian version and which is made with a Moka. But when exactly do its origins date back to? Who first took coffee to the island?

What is Cuban coffee?

Short like Italian espresso, the Cuban coffee is very intense and has a tasty layer of ‘cream’ on top: habitually called cafecito, it is very commonly found all over the island and is usually consumed during the afternoon. What are its distinctive characteristics? Cuban coffee is prepared by putting a mix of ground coffee and raw cane sugar in the filter of the moka.

In Cuba you won’t have any difficulty finding a place where you can taste this coffee:  typically, bars have one or two rooms inside where you can sit and relax, but they also offer the possibility of having a coffee on the go at the ventana, the window that looks onto the street and from where it is possible to order. If you are in a large group of people, you can also order a colada: they will bring you a large metal jug full of Cuban coffee and lots of little glasses for the whole group. Finally, if you want to try something different and a little less strong, you can ask for a cortadito, a dark, intense caffelatte, which comes with sugar already added exactly like Cuban coffee, to be sipped for a long relaxing break.

The recipe for Cuban coffee 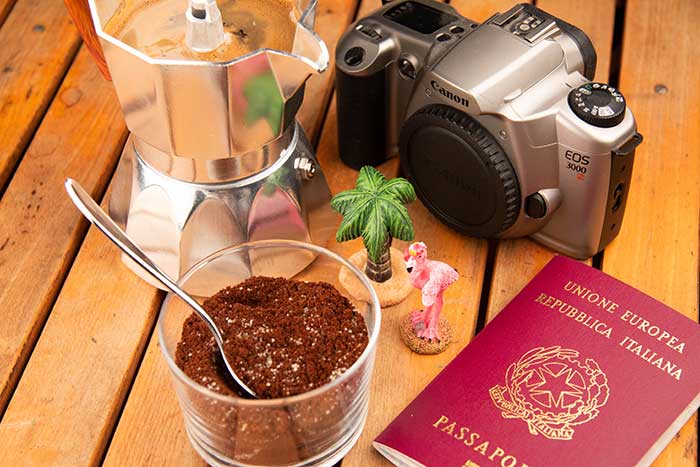 Preparing a Cuban coffee at home is very simple: you will need your moka, a coffee blend with an intense flavor, like our Forte, ground for moka, and a little raw cane sugar. The preparation is almost identical to that for an Italian espresso, but there is an important difference: you must put the cane sugar directly in the filter of the moka, mixed in with the ground coffee. The result is a creamier and sweeter drink than a normal espresso coffee. The Cuban coffee is also served without milk.

Why Cuban coffee is sweeter than a coffee with sugar added

A Cuban coffee is sweeter than a normal espresso coffee with sugar added, even if you use the same quantity of sugar. This happens because, inside the moka, the cane sugar is melted by the high temperature steam. During this process of hydrolysis, the molecules of sucrose are split into two molecules of glucose, which are much sweeter to the palate.

The history of Coffee in Cuba 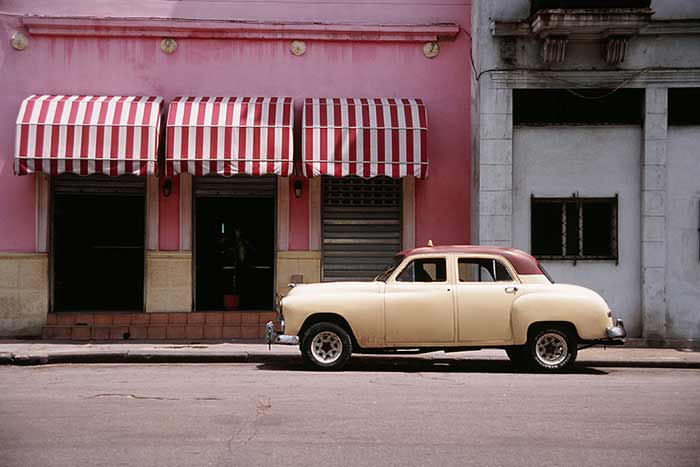 The coffee plant was imported into the island of Cuba in the mid 1700s, by a group of French farmers fleeing from Haiti, where the revolution had broken out. It was they who started cultivating the plants here and it didn’t take long for coffee to become one of the most widespread and highly appreciated drinks.

Until the era of Fidel Castro, the coffee industry exported huge quantities of the product, but after 1959, the plantations were divided into small plots of land and production fell drastically. The trade embargo imposed by the United States on all Cuban exports in 1962 also contributed to the decline.

Today, public investments have allowed small family-run companies to start growing coffee plants again and Cuba has been able to return to exporting coffee. Cuban coffee is produced mostly around the Sierra Maestra, even though the most suitable area for this type of cultivation is the Southern coast of the island, thanks to the humid climate and the rich earth on mostly level ground.

Have you ever tasted Cuban coffee? Which other typical coffee variants of other countries do you know?