Touba Coffee: a drink from Senegal
Skip to content 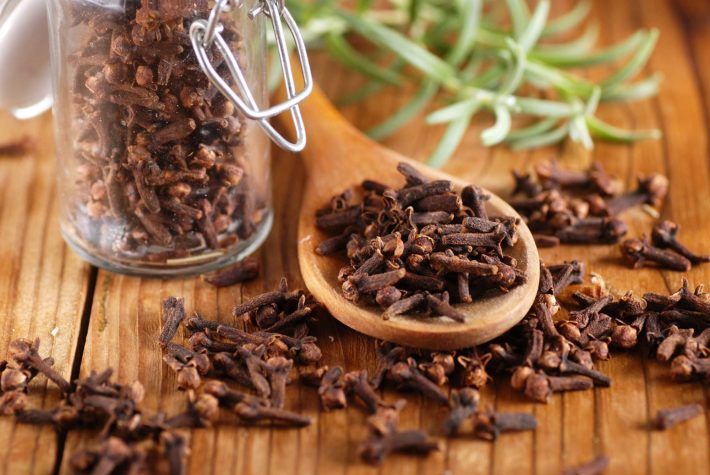 Travelling means discovering new cultures, but also exotic recipes and original flavors. Today we’re talking about Senegal, the African country famous for its peanut plantations and for the city of Dakar, the final leg of the famous car and motorbike race, the Paris-Dakar. Let’s leave the motoring to one side for now, and talk about a Senegalese tradition which is little-known in the rest of the world: Touba coffee (or café Touba), which has an aroma of pepper and is sold on every street corner. Here’s how to prepare it and why drinking it is good for you.

What is Touba coffee? 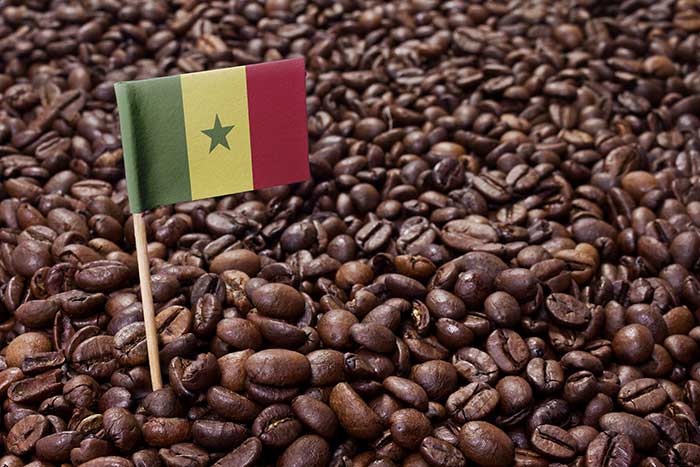 Touba coffee is a typical Senegalese coffee drink, which is prepared using a mix of Arabica coffee, with a strong and specific taste. The beans are left to infuse together with cloves and a pepper: Guinean pepper, called Djar, in the local language, Wolof. Touba coffee is commonly found almost exclusively in Senegal, it is normally served with sugar, and for just a few cents you can buy it in the tangana, the kiosks that sell street food and stay open all night.

A brief history of Touba coffee

In the 19th century, people first started talking about this drink which, according to the most realistic version of the story, was introduced to Senegal thanks to a spiritual leader, the sheikh Ahmadou Bamba. He founded the city from which this coffee takes its name, Touba (Tūbā in Arabic means “happiness”).

The Guinean pepper, used in the preparation of Touba coffee, was commonly found in Europe up until the 1500s. Following that time, the Venetian merchants started importing black pepper from India, the same that we still use today in our recipes. The flavor of Guinean pepper is quite spicy, with an almost smoky flavor, and has an aftertaste of nutmeg; it is used in pods, added to the preparation after having been coarsely ground. 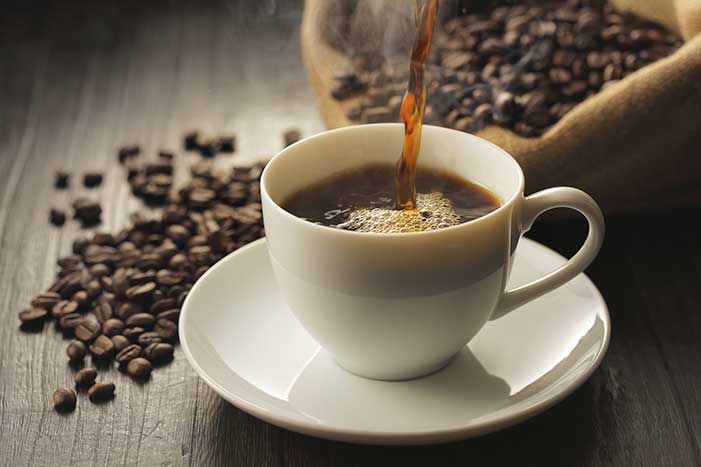 At the end of the 1800s, the sheikh Bamba encoded the recipe for Touba coffee. To make Touba coffee you need Arabica blend coffee beans, djar pods and cloves. First, you roast the coffee beans together with the pods of pepper and cloves. When they have turned a dark, even color, you leave them to cool.

Once cool, the pods, coffee beans and cloves are ground in a mortar by hand or using a coffee grinder. In the meantime, boil the water. Using gauze, you create a filter with the ground up mix inside and, when the water comes to a boil, you pour it over the mixture. This procedure should be repeated a couple of times, so that the coffee flavor will be more intense.  At that point, you  add the sugar to the drink and serve hot.

The properties of the pepper

Touba coffee is invigorating and is commonly used in Senegal as a medicinal drink, which combines the anti-oxidant properties of the coffee with those of the Guinean pepper. The pepper aids digestion and contains piperine, which stimulates the production of endorphins and may be considered a natural antidepressant. The Guinean pepper, which is used to prepare this drink, is a variety of Piper Longum, which, according to some studies, also has anti-allergic properties and helps to combat asthma and other respiratory problems. Furthermore, Touba coffee has a balsamic component quite evident to the taste and is a drink used in Ayurvedic medicine.

Now that we have discovered Touba coffee, an exotic drink that you should certainly try if you ever visit Senegal. Had you already heard of it? What other local varieties of coffee do you know?